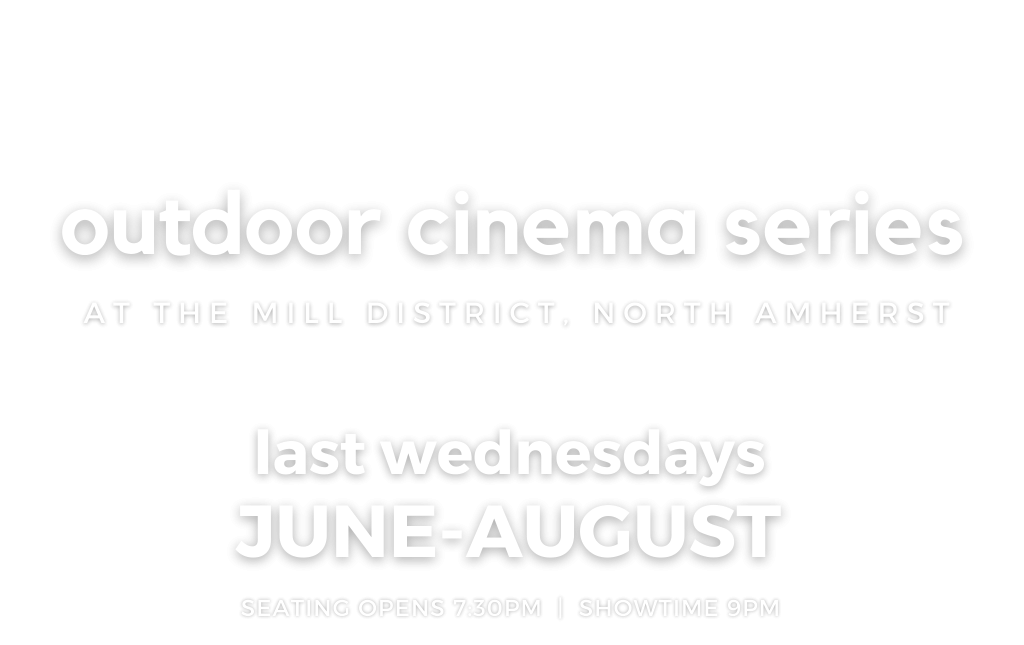 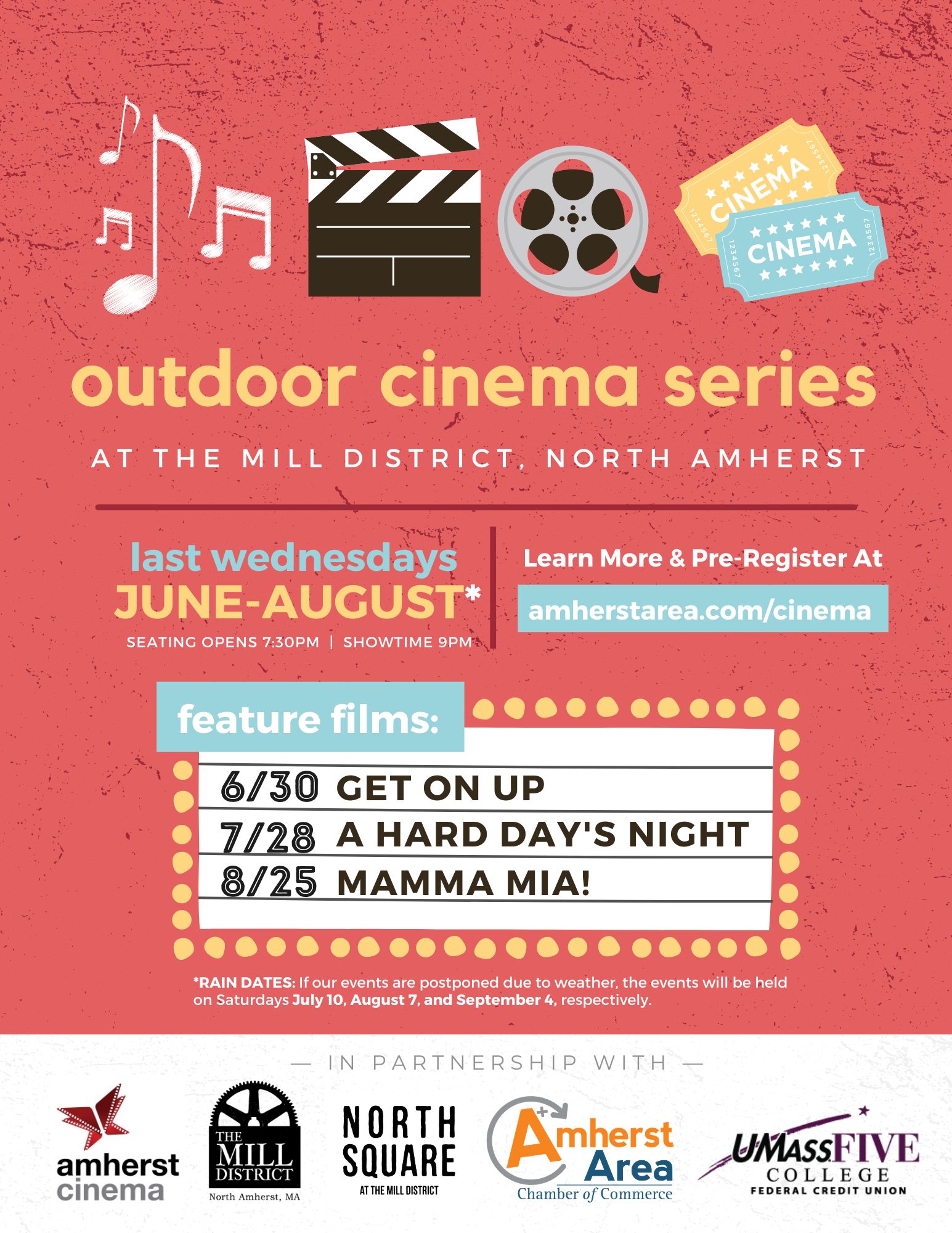 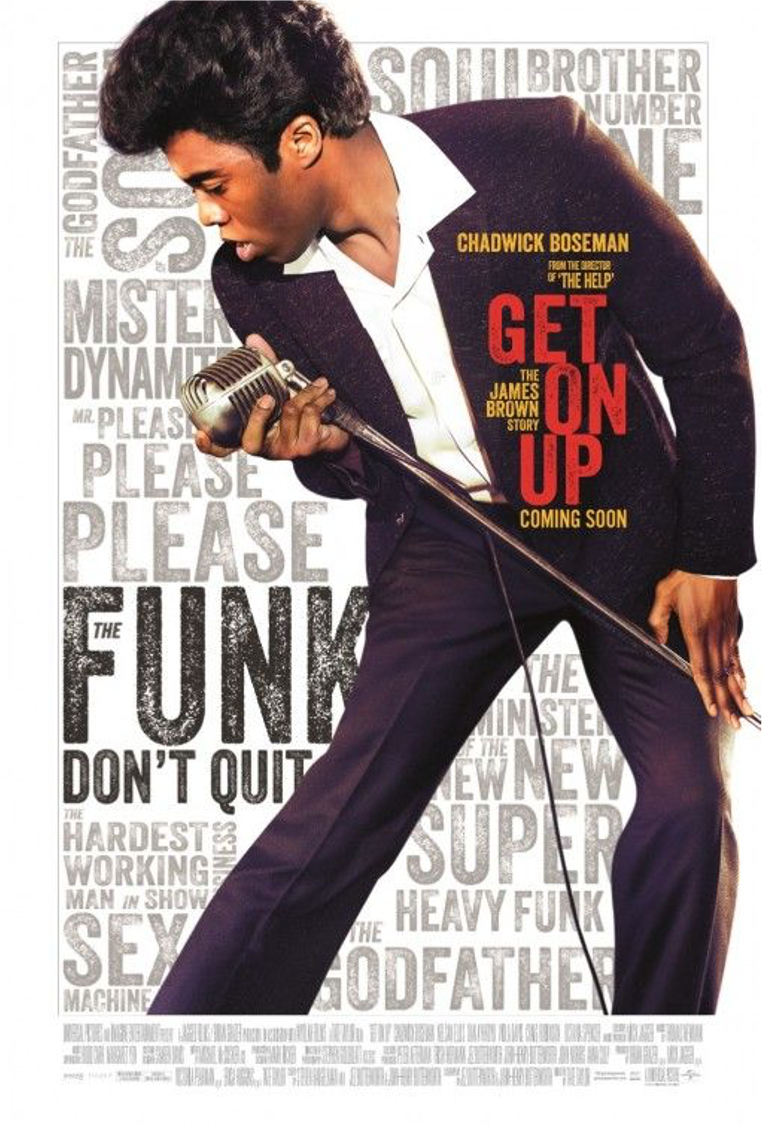 Get On Up — Based on the incredible life story of the Godfather of Soul, Get On Up gives a fearless look inside the music, moves, and moods of James Brown, taking audiences on the journey from his impoverished childhood to his evolution into one of the most influential figures of the 20th century. Chadwick Boseman stars as Brown, and is joined by Viola Davis, Octavia Spencer, Nelsan Ellis, Jill Scott, Craig Robinson, and Dan Aykroyd in the Tate Taylor directed drama. 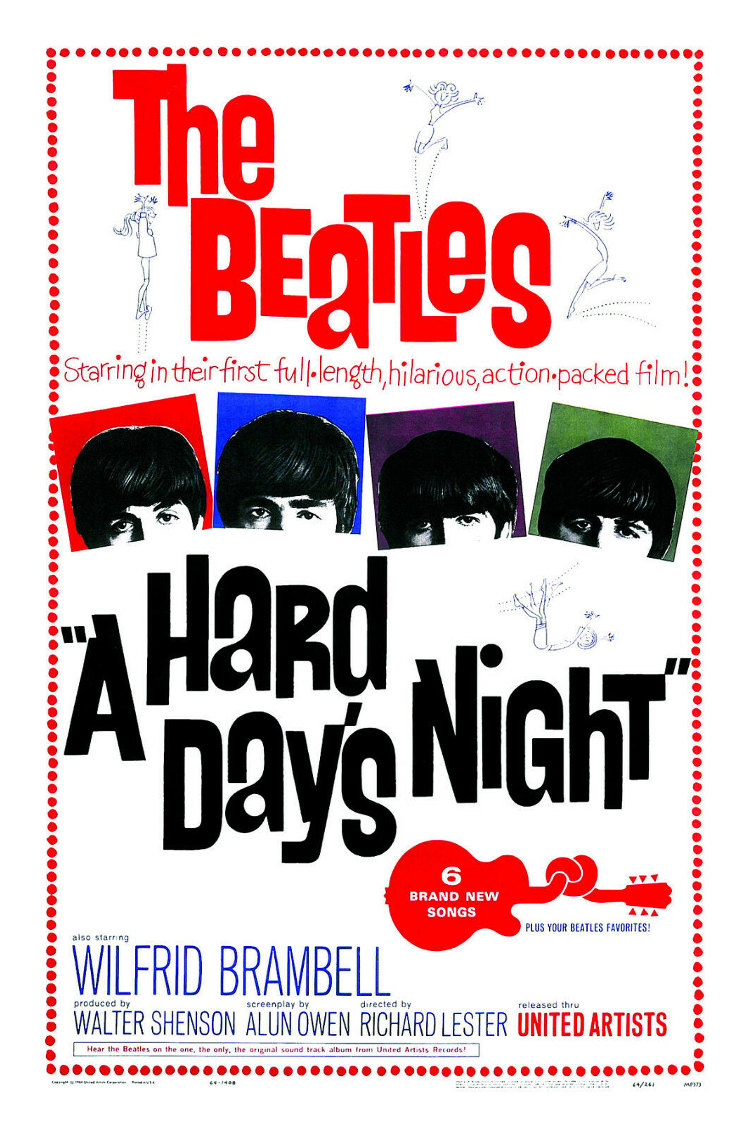 A Hard Day's Night — Meet the Beatles! Just one month after they exploded onto the U.S. scene with their Ed Sullivan Show appearance, John, Paul, George, and Ringo began working on a project that would bring their revolutionary talent to the big screen. A Hard Day’s Night, in which the bandmates play cheeky comic versions of themselves, captured the astonishing moment when they officially became the singular, irreverent idols of their generation and changed music forever. Directed with raucous, anything-goes verve by Richard Lester and featuring a slew of iconic pop anthems, including the title track, “Can’t Buy Me Love,” “I Should Have Known Better,” and “If I Fell,” A Hard Day’s Night, which reconceived the movie musical and exerted an incalculable influence on the music video, is one of the most deliriously entertaining movies of all time. 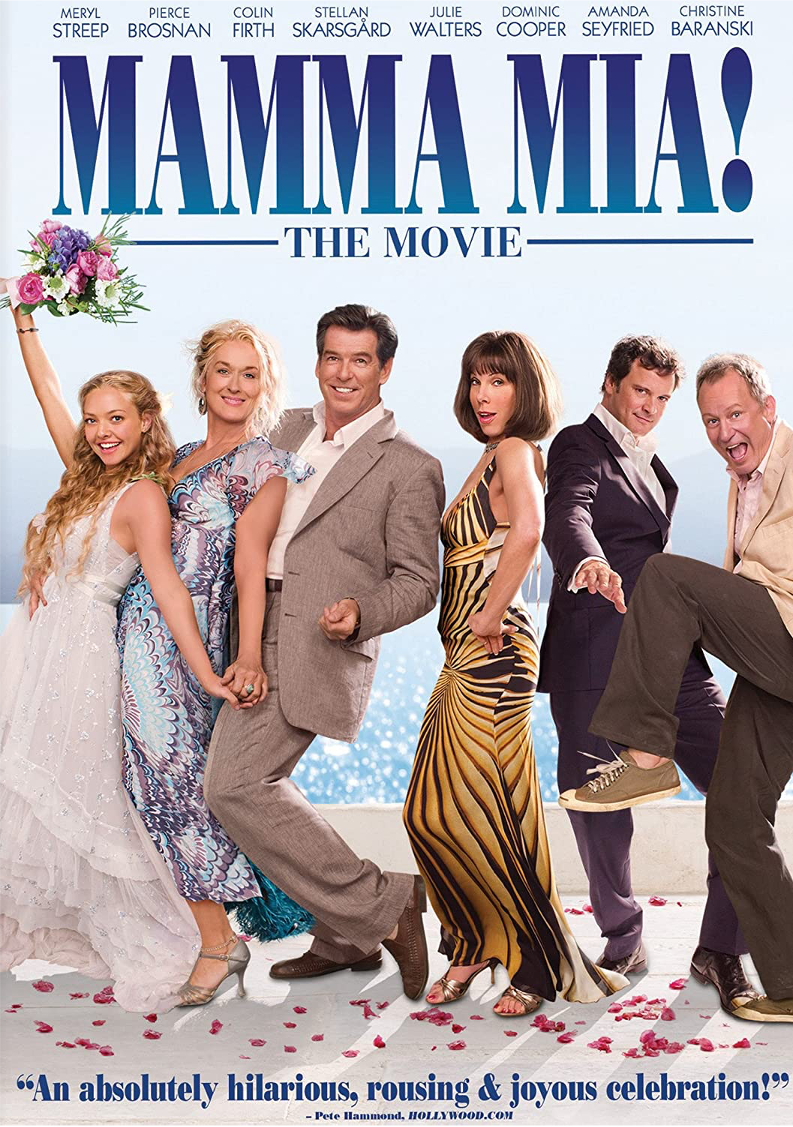 Mamma Mia! — Sophie has just one wish to make her wedding perfect: to have her father walk her down the aisle. Now she just has to find out who he is... Join the music, laughter and fun of the irresistibly charming Mamma Mia! The Movie. Academy Award-winner Meryl Streep leads an all-star cast, including Pierce Brosnan and Colin Firth - as well as up-andcomers Amanda Seyfried and Dominic Cooper, in this musical celebration of mothers, daughters and fathers, and true loves lost and new ones found. Based on the Broadway smash-hit and filled with the ABBA songs you know and love, it's the feel-good experience that will have you singing and dancing over and over again.

at The Mill District in North Amherst

If our events are postponed due to weather, the events will be held on Saturdays July 10, August 7, and September 4, respectively.

Always available by ordering ahead (4 hours). Call 413-992-2590 to place an order in advance. A limited number will be available on the outdoor cinema evenings in Provisions grab'n'go case for $24.99.

On outdoor cinema nights, Provisions will stay open until 9PM. 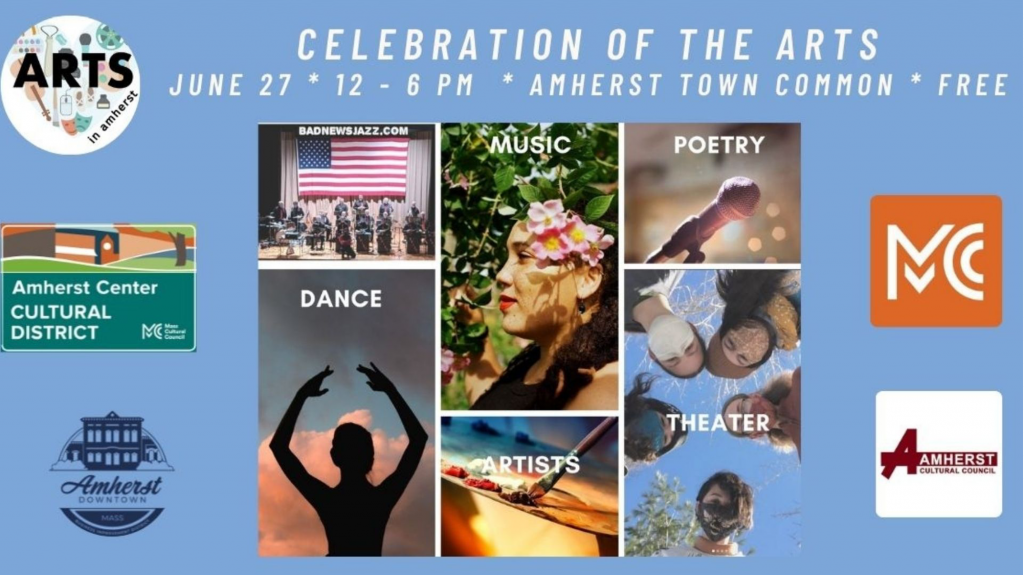 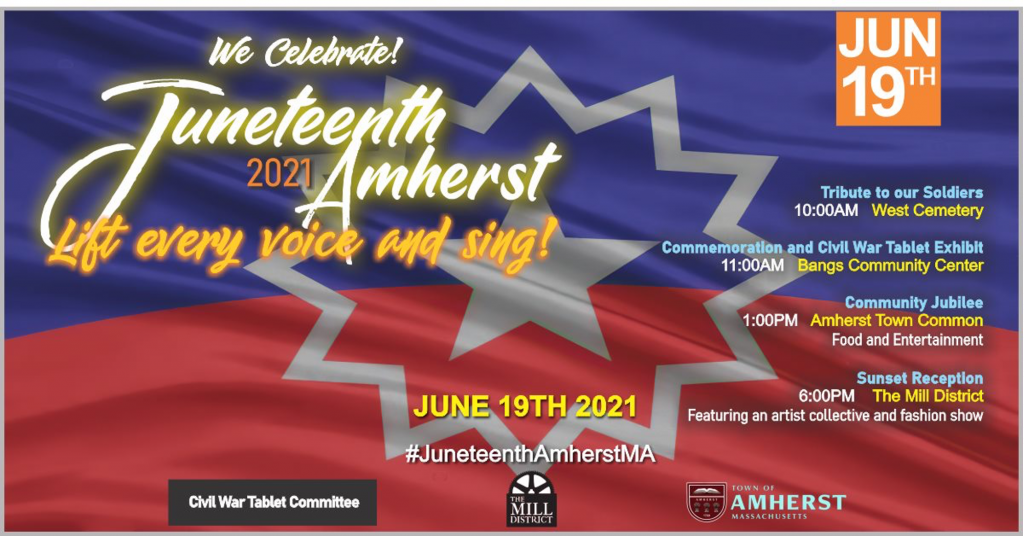 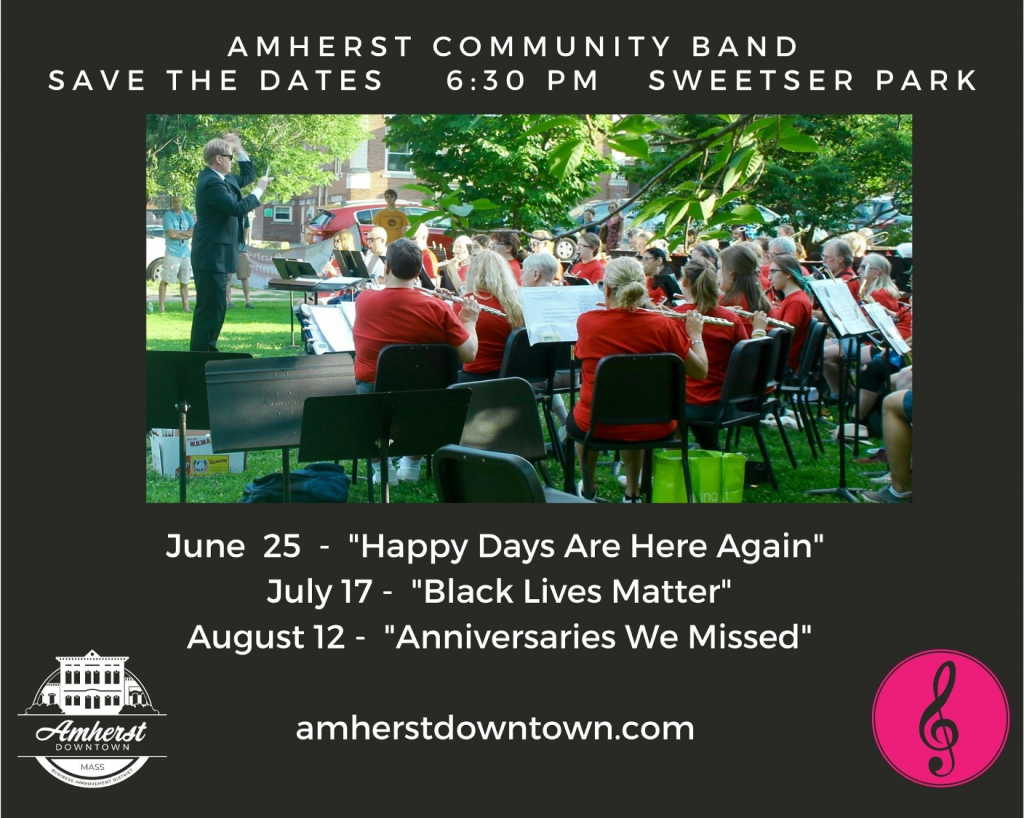 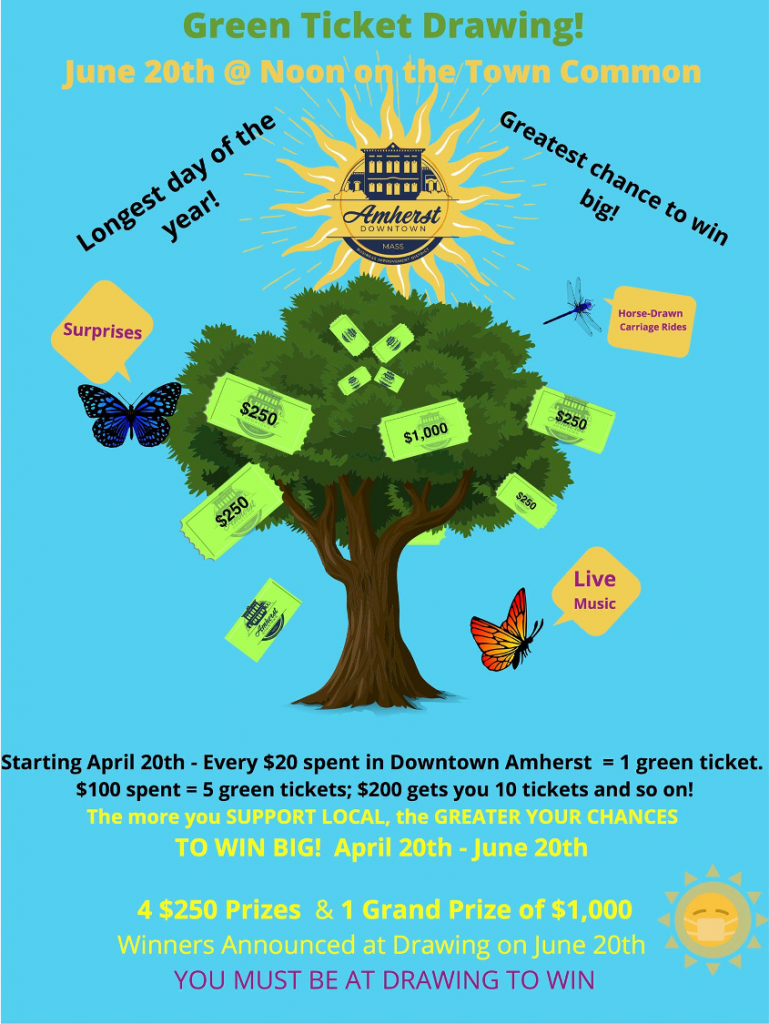 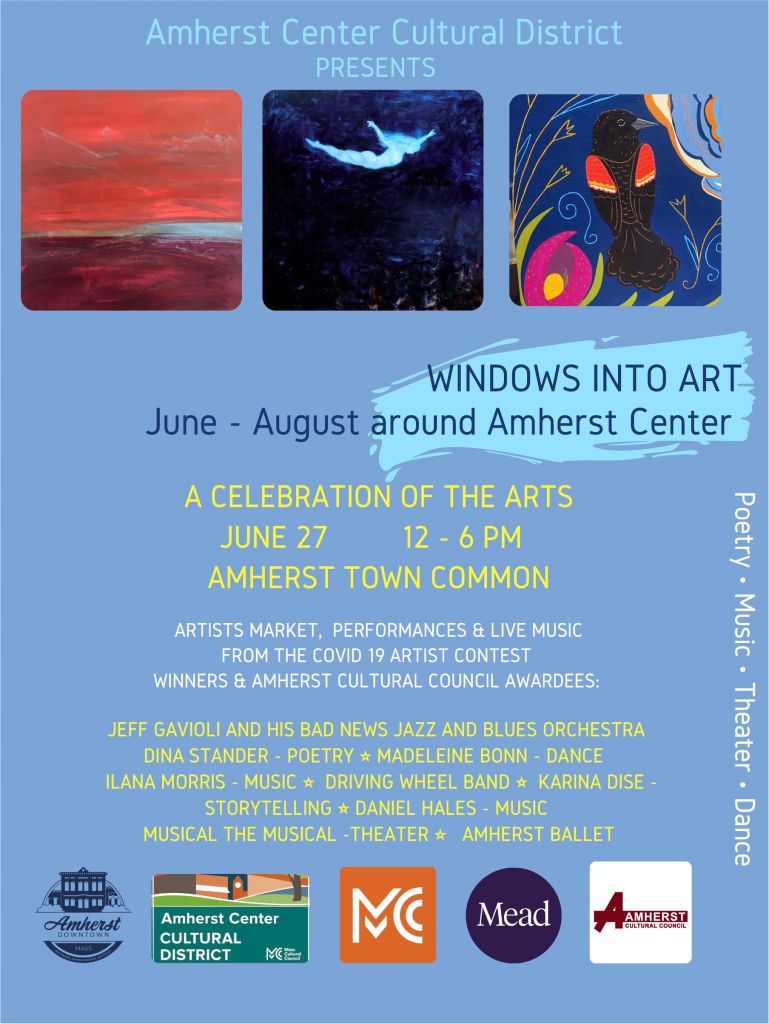 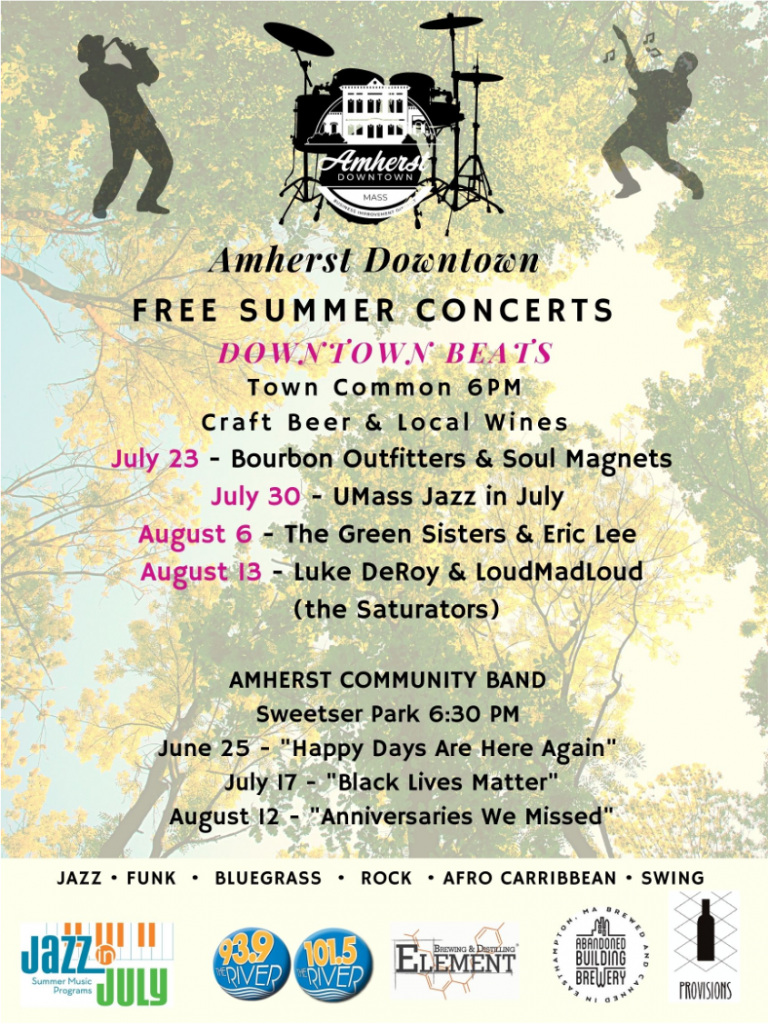 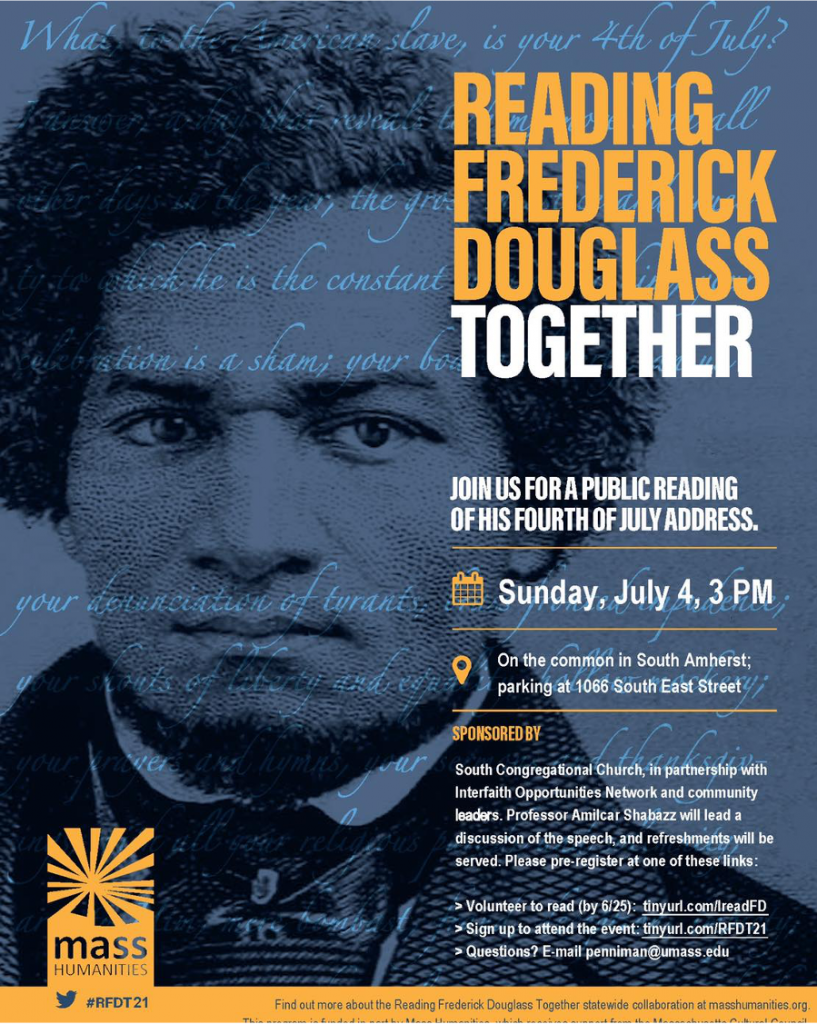 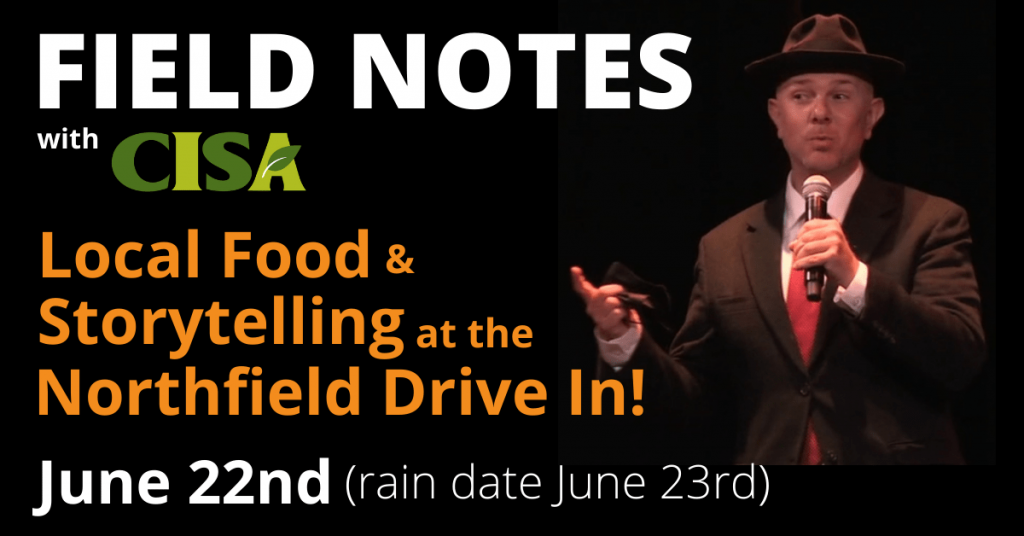 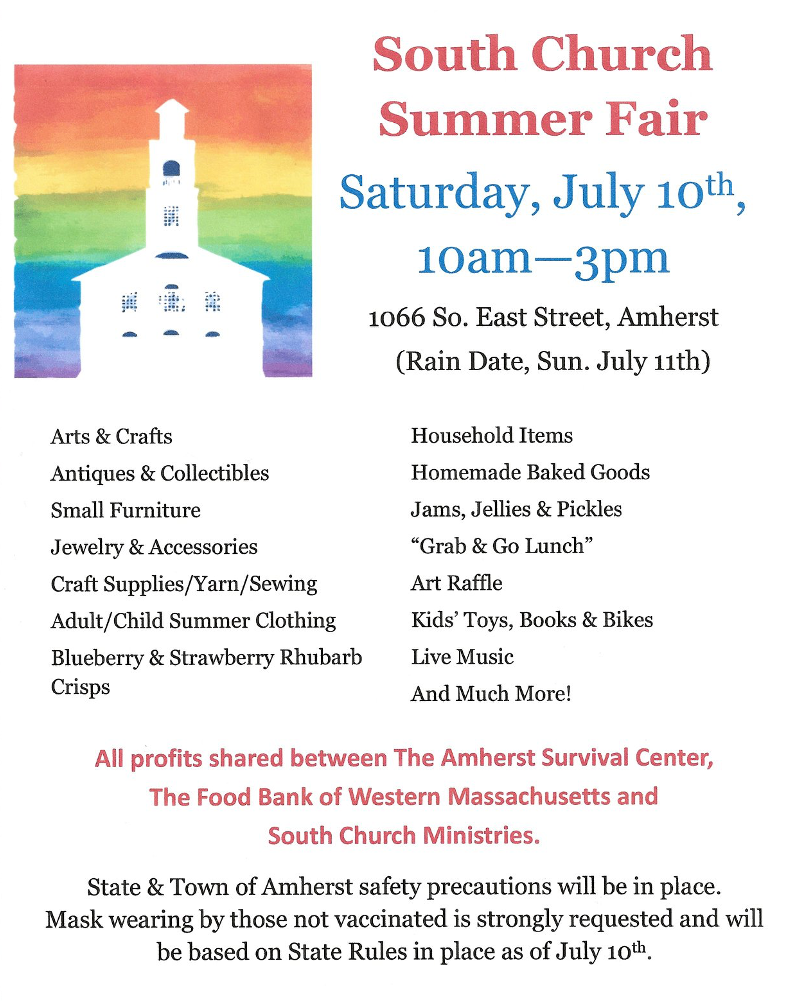 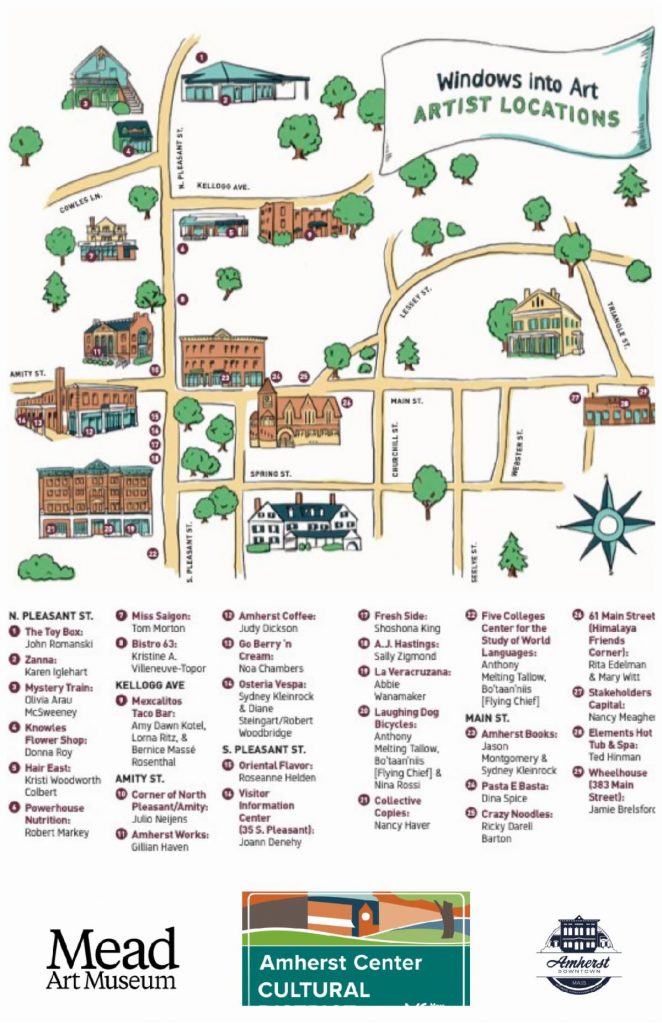 We Look Forward To Seeing You!