Ana Lourdes Artiga Paredes, an experienced restaurateur who went from busser and prep, to chef and now to Owner and President. Ana, an immigrant from El Salvador came to America for a better life for her then 5-year-old son. Today she has two minority-owned restaurants, El Comalito Amherst (100% Women-owned) and El Comalito Easthampton (co-owned with her son, Fernando). Ana will be a panelist at our April 2021 Launching Women Luncheon. 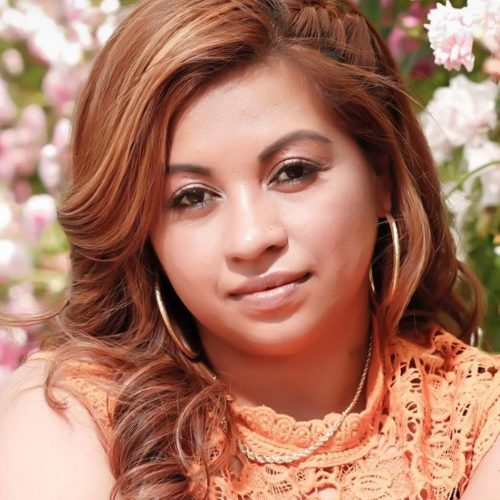 Ana is an experienced restauranteur from having held every role from busser, prep, chef to Owner and President. Ana, an immigrant from El Salvador came to America for a better life for then 5-year-old son. Today she has two minority owned two restaurants, El Comalito Amherst (100% Women-owned) and El Comalito Easthampton (co owned with her son, Fernando).

The restaurant in Amherst began as a takeout and delivery, quickly expanded into a sit-down restaurant, installed a bar. With the addition of a liquor license the business grew in employees and revenue. As the foothold in the community grew stronger the clientele increases and the business was able to reinvest and expand the menu and reach via catering to local colleges and more.

2019 was a year of growth and transformation, as a new member of the Amherst Area Chamber of Commerce they won First Place in the Margarita Madness for their fresh squeezed Spicy Cucumber Margarita. In April, Ana opened the second location in a neighboring community, Easthampton as the first Mexican restaurant in the area. And expanded the employee base by 200% to 45 employees.

2020 was a year of transformation and change. El Comalito closed both locations on March 15th and reopened only for takeout and delivery on the 1st Anniversary of Easthampton April 22nd without missing a beat. They implemented online ordering and delivery, revised their menu, created a stronger brand with a marketing plan and adapted to the change requires by officials. All employees had the opportunity to maintain their employment if they so chose.

Ana enrolled in an entrepreneur program, E para Todos in her native Spanish tongue and participated in the Inner City Capital Connections National conference in November so that she can take her businesses to the next level.