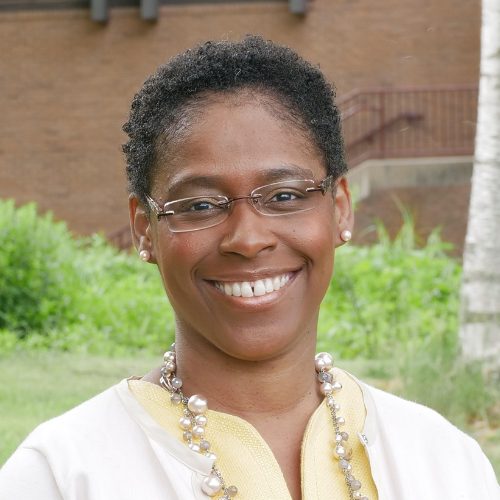 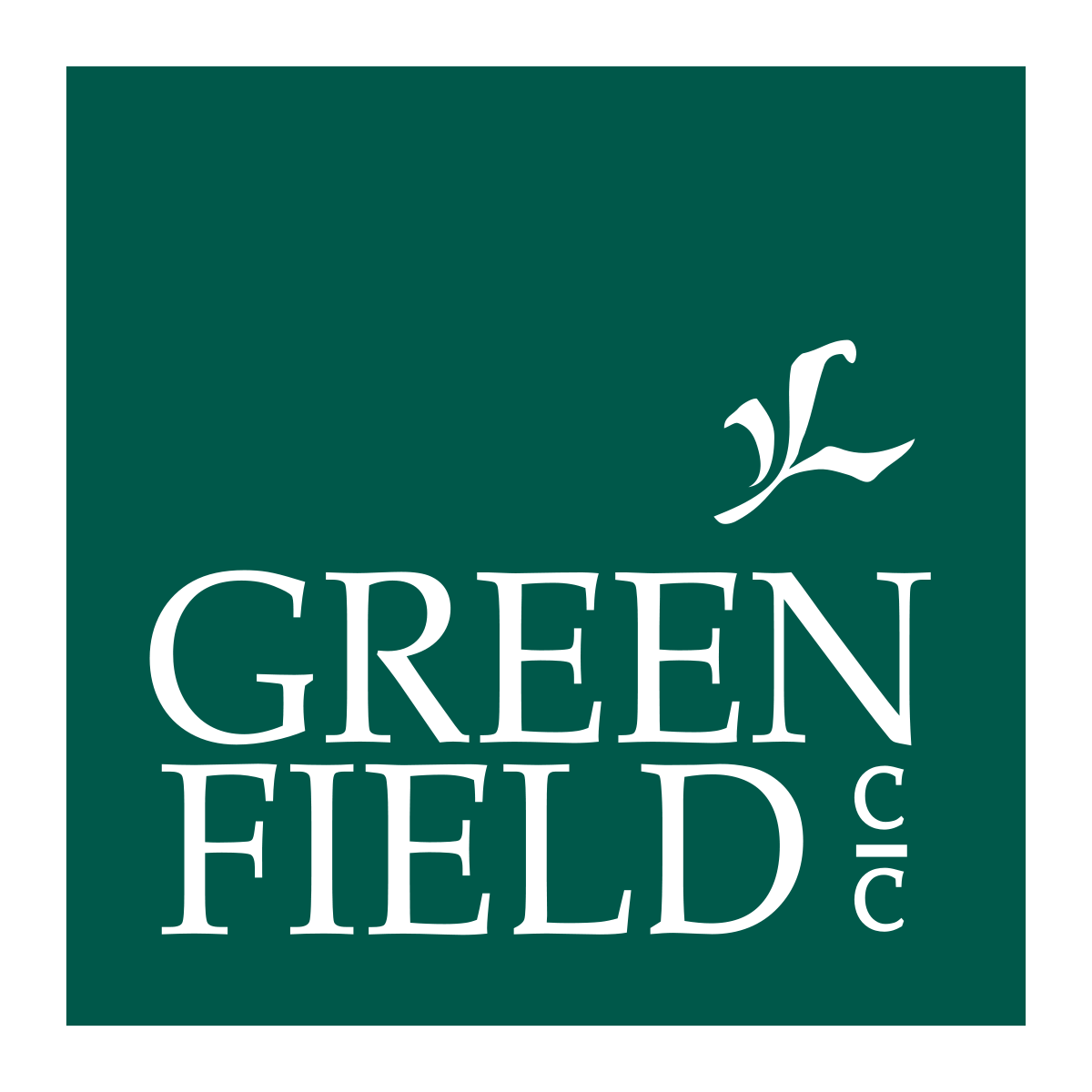 Dr. Yves Salomon-Fernández is a passionate, entrepreneurial, and future-focused  college president who has led three different institutions in suburban and rural  settings in Massachusetts and New Jersey. She is currently the President of  Greenfield Community College located in beautiful rural western Massachusetts.  In addition to leading open access colleges, Dr. Salomon-Fernández has served in  varied roles at selective private, public, and urban research universities. Yves is a  nationally recognized thought leader in higher education who is inspired by the  challenges and possibilities inherent in the future and in re-imagining higher  education and community colleges for relevancy in the new economic realities of  the Fourth Industrial Revolution.

Respected around the globe, Dr. Salomon-Fernandez is a multi-lingual scholar and  adjunct faculty member working with students and colleagues to transform  colleges, making them more equitable and adaptive for a changing future of work.  Yves is a staunch promoter of a transdisciplinary approach to higher education and  believes in education for local citizenship with a global impact. Internationally,  Yves has served with the United Nations in Mexico and as a consultant for the  Bermuda Ministry of Education. In March 2018, Diverse Issues in Higher  Education named Salomon-Fernández one of the Top 25 Women in Higher  Education.

Dr. Salomon-Fernández believes in service to her community and the academy.  She has served as a reviewer for the National Science Foundation and Johns  Hopkins University Press and is a member of the American Association of  Community College’s Commission on Small and Rural Colleges. Yves also sits on  Job for the Future’s Policy Leadership Trust. A Corporator for Greenfield  Cooperative Bank, Salomon-Fernández is also a member of the Federal Reserve  Bank of Boston’s Community Development Council. She serves as Board member  for Cooley Dickinson Hospital and Mass Humanities both located in Northampton,  Massachusetts. In March 2021, Dr. Salomon-Fernández begins her term as a  member of the Board of the American Council on Education.

A graduate of Boston Latin School, Yves received her undergraduate degree from  the University of Massachusetts Boston and holds a certificate from the University  of Oxford. Her Master’s degree is from the London School of Economics and her  Ph.D. from Boston College. In addition to Haitian Creole, Dr. Salomon-Fernández  is fluent in French and Spanish. She is the proud mom of Zavier and Ziomara, and  spouse of Dr. Stephen Fernández, an MIT-trained engineer.